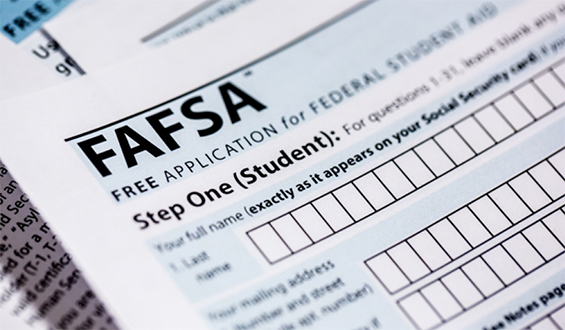 From 1992 until 2016, the FAFSA was filled out by parents after January 1 each year, based on the prior year’s tax forms and updated once taxes were filed. For example, the FAFSA due January 1, 2016 initially used tax data from calendar 2014, updated to include 2015 numbers in April when taxes were filed.
Forms can now be filled out as soon as October 1 for the next academic year, meaning that students and financial aid offices would get nearly a full calendar year to determine best-fit aid packages.
Beginning with the 2017-2018 academic year, the FAFSA will use a two-year lookback. For example, 2016 and 2017 tax information would be used for the necessary portions of the 2017-2018 forms. This will prevent the amendments that were necessary in years past, which oftentimes would lead to significant aid package alterations.
For more on the FAFSA process changes and its impact on student financial aid, check out our article this Thursday.