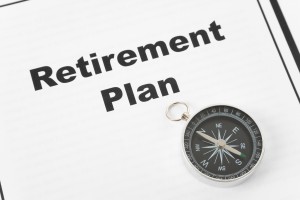 Nearly one-third (32%) of those who plan to retire in the next ten years are guessing or do not know what their benefit will be, according to a survey by the Nationwide Retirement Institute, part of Nationwide Financial. Nearly one-quarter (22%) of recent retirees reported receiving less in Social Security than they had expected. Even those who had been retired over a decade overestimated their Social Security benefits, with 33% receiving less than they expected.
Most Americans don’t know what will be withheld from their Social Security payments as well. Nearly 45% of future retirees say they don’t know what will be withheld or that nothing will be withheld from their benefit payments, compared to 29% of recent retirees and 19% for those retired over a decade.
For more analysis on this important research, look out for our article on Discussing Social Security with Clients tomorrow.