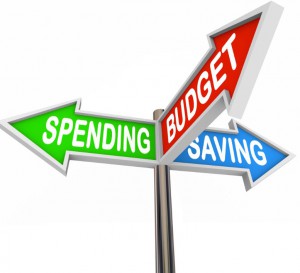 Financial literacy and household financial stability among Americans has rebounded slightly in recent years, according to an under-reported tri-annual report from FINRA, but several emerging trends are beginning to take hold in the American economy. Medical bills and a spending/saving imbalance are among the more significant findings, with one in five Americans reporting an overdue medical bill and another one in five reporting spending more than they earned, the beginnings of a domino effect that prevents many households from meeting their monthly obligations.
A big part of the reason households are having difficulties with expenses is because of overdue medical bills. Over one-fifth, 21%, of Americans face an overdue medical bill in 2015, down from 26% in 2012, which makes saving money for an emergency much more difficult.
For more on this under-reported study from FINRA, see our new article this Thursday.